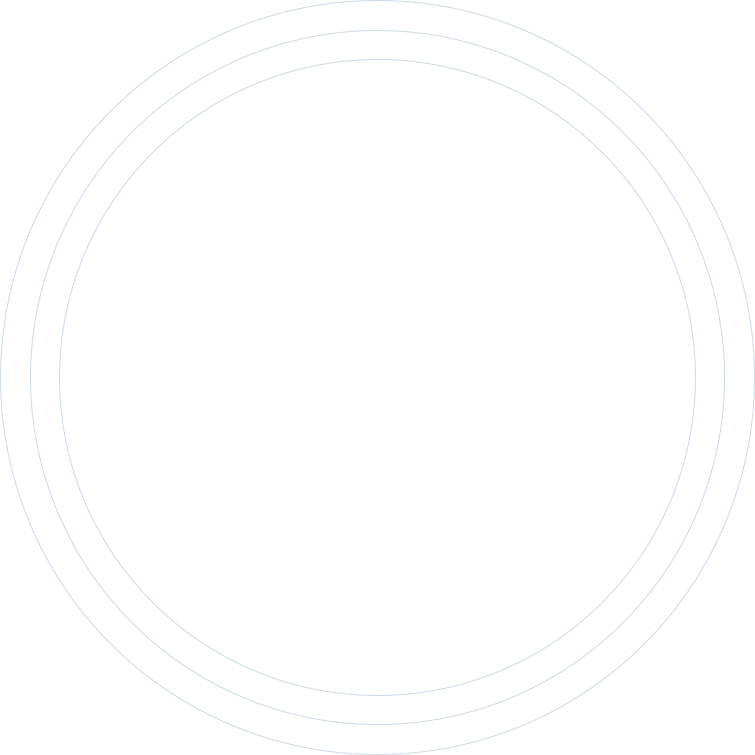 The Bright Side Up: How 5G Network Can Influence Your Business

The 5G network is probably one of the most discussed and debated topics before the year ends. You must have surely come across a message on social media about the death of around 297 birds in The Hauge, Netherlands; it went viral and is influencing public opinion. We too were shocked and worried over this turn of events until we decided to do a little research for the entire picture, before the 5G launch in India.

What You Ought To Know About The Viral News?

Why Are We So Excited About 5G?

According to experts, 5G unveils the next stage of the technological revolution. It will have a major impact on every aspect of civilization, stretched across the world. It’s a great opportunity for entrepreneurs to utilize this transformational technology for optimal gains. Here are some of the most interesting features of the upcoming 5G technology, which the market awaits.

One of the most irresistible features of the 5G network is its speed. It is expected to allow you to download apps in just a few seconds, no matter what the size of your file! This particular feature is set to be a great advantage for mobile app-based ventures. Interestingly, almost all businesses depend on mobile apps on varying scales. This is what makes the market uniformly excited about 5G technology.

You and your business are a part of a larger network. No business survives in isolation and develops the best way possible in a suitable ecosystem. Due to the high speed of this network, it facilitates smooth and faster data transferability. This future boosts business operations and other functionalities.

The more responsive an app is the better, and more popular it becomes. The 5G network is blessed with an expeditious speed which makes an app most responsive. It is, therefore, an added advantage for entrepreneurs and encouraging enough to make their business app-based.

Customers’ satisfaction or say user satisfaction is the ultimate decisive factor for either a product or a service. The above-stated features are potent enough to create a great user experience. This makes it a win-win technology for millennials and an absorbent market, which the world is now!

Controversy or no controversy the 5G network is set to create a storm before the 5G launch in India too. According to an official source’s public statement, 2022 is the year when you can expect the 5G launch in India. With the introduction of 5G technology, there will be a parallel demand for 5G compatible phones too. So you can expect a lot of activities in the coming years. You can follow this space for more insightful stories and more.

Zepto Marketing Strategy - Everything About the 10-Minutes Grocery Delivery App